Popular:
CSS vs. JS Animation: Which is Faster?
Building Resilient Systems on AWS: Learn how to design and implement a resilient, highly available, fault-tolerant infrastructure on AWS.

CSS vs. JS Animation: Which is Faster?

Let's start with the basics: JavaScript and jQuery are falsely conflated. JavaScript animation is fast. jQuery slows it down. Why? Because — despite jQuery being tremendously powerful — it was never jQuery's design goal to be a performant animation engine:

Queries that take place after an update force the browser to recalculate the page's computed style data (while taking the new update's effects into consideration). This produces significant overhead for animations that are running over tiny intervals of just 16ms.

Similarly, implementing RAF doesn't necessitate a significant reworking of your existing codebase. Let's compare the basic implementation of RAF against that of setInterval:

RAF produces the biggest possible boost to animation performance that you could make with a single change to your code.

CSS transitions outperform jQuery by offloading animation logic to the browser itself, which is efficient at 1) optimizing DOM interaction and memory consumption to avoid stuttering, 2) leveraging the principles of RAF under the hood and 3) forcing hardware acceleration (leveraging the power of the GPU to improve animation performance).

The reality, however, is that these optimizations can also be performed directly within JavaScript. GSAP has been doing it for years. Velocity.js, a new animation engine, not only leverages these same techniques but also goes several steps beyond -- as we'll explore shortly.

Let's start by examining the weaknesses of CSS animation libraries:

Conversely: JavaScript-based animation libraries can decide for themselves when to enable hardware acceleration, they inherently work across all versions of IE, and they're perfectly suited for batched animation optimizations.

My recommendation is to use raw CSS transitions when you're exclusively developing for mobile and your animations consist solely of simple state changes. In such circumstances, transitions are a performant and native solution that allow you to retain all animation logic inside your stylesheets and avoid bloating your page with JavaScript libraries. However, if you're designing intricate UI flourishes or are developing an app with a stateful UI, always use an animation library so that your animations remain performant and your workflow remains manageable. One library in particular that does a fantastic job at managing CSS transitions is Transit.

To directly compare the performance of leading animation libraries, including Transit (which uses CSS transitions), head on over to Velocity's documentation at VelocityJS.org.

The question remains: How exactly does JavaScript reach its high levels of performance? Below is a short list of optimizations that JavaScript-based animation is capable of performing:

Revisiting what we learned earlier about layout thrashing, Velocity.js leverages these best practices to cache the end values of an animation to be reused as the start values of the ensuing animation — thus avoiding requerying the DOM for the element's start values:

In the above example, the second Velocity call knows that it should automatically start with an opacity value of 1 and a top value of 50%.

The browser could ultimately perform many of these same optimizations itself, but doing so would entail aggressively narrowing the ways in which animation code could be crafted by the developer. Accordingly, for the same reason that jQuery doesn't use RAF (see above), browsers would never impose optimizations that have even a tiny chance of breaking spec or deviating from expected behavior.

Finally, let's compare the two JavaScript animation libraries (Velocity.js and GSAP) against one another.

My recommendation is to use GSAP when you require precise control over timing (e.g. remapping, pause/resume/seek), motion (e.g. bezier curve paths), or complex grouping/sequencing. These features are crucial for game development and certain niche applications, but are less common in web app UI's.

Referencing GSAP's rich feature set is not to imply that Velocity itself is light on features. To the contrary. In just 7Kb when zipped, Velocity not only replicates all the functionality of jQuery's $.animate(), but it also packs in color animation, transforms, loops, easings, class animation, and scrolling.

In short, Velocity is the best of jQuery, jQuery UI, and CSS transitions combined.

Further, from a convenience viewpoint, Velocity uses jQuery's $.queue() method under the hood, and thus interoperates seamlessly with jQuery's $.animate(), $.fade(), and $.delay() functions. And, since Velocity's syntax is identical to $.animate()'s, none of your page's code needs to change.

Let's take a quick look at Velocity.js. At a basic level, Velocity behaves identically to $.animate():

At its most advanced level, complex scrolling scenes with 3D animations can be created — with merely two simple lines of code:

Velocity's goal is to remain a leader in DOM animation performance and convenience. This article has focused on the former. Head on over to VelocityJS.org to learn more about the latter.

Before we conclude, remember that a performant UI is about more than just choosing the right animation library. The rest of your page should also be optimized. Learn more from these fantastic Google talks: 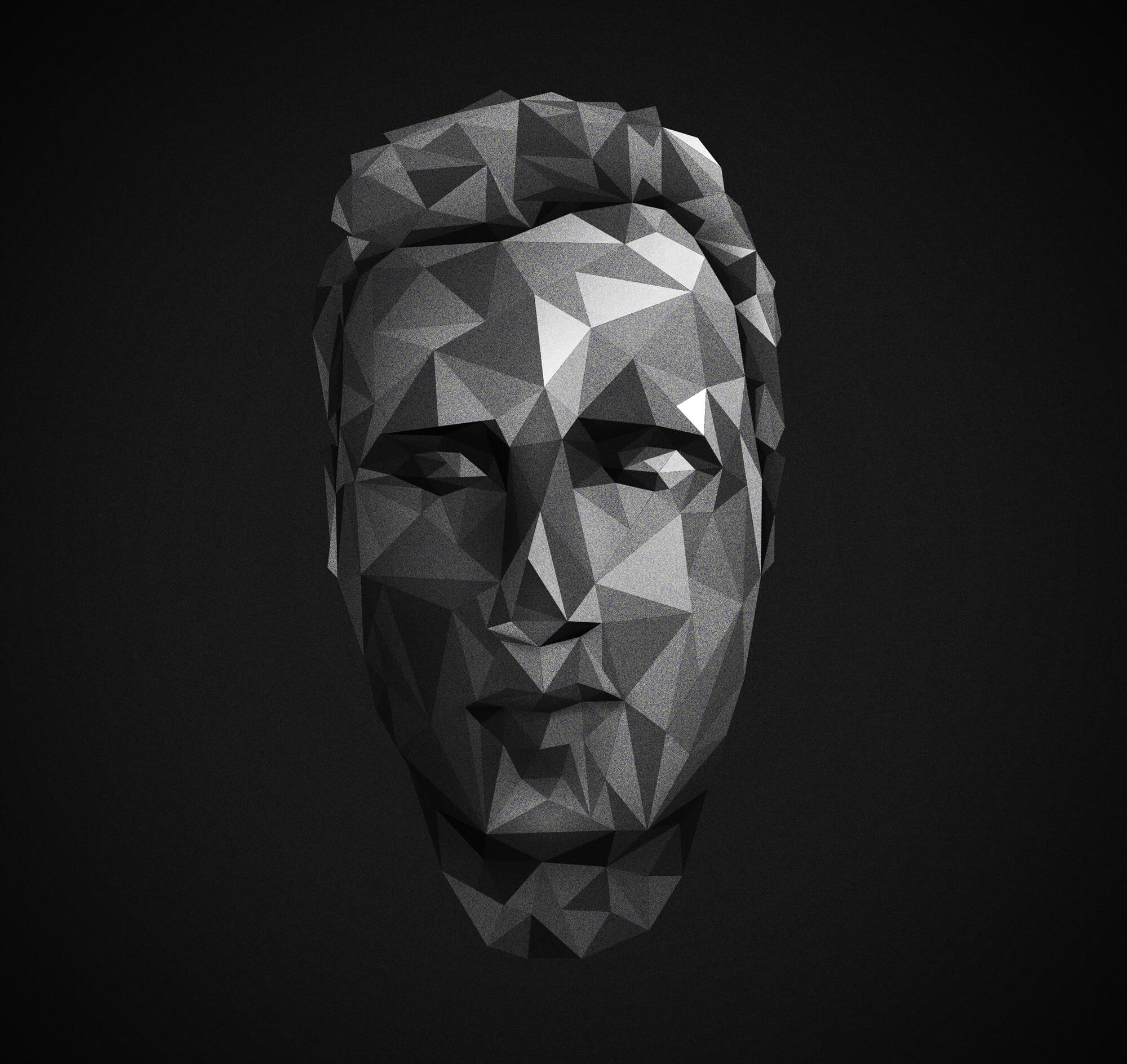 Julian Shapiro is a startup founder and full-stack developer from Vancouver. Read more about him at Julian.com.