Popular:
Thoughts on Xbox One
Building Resilient Systems on AWS: Learn how to design and implement a resilient, highly available, fault-tolerant infrastructure on AWS.

Thoughts on Xbox One 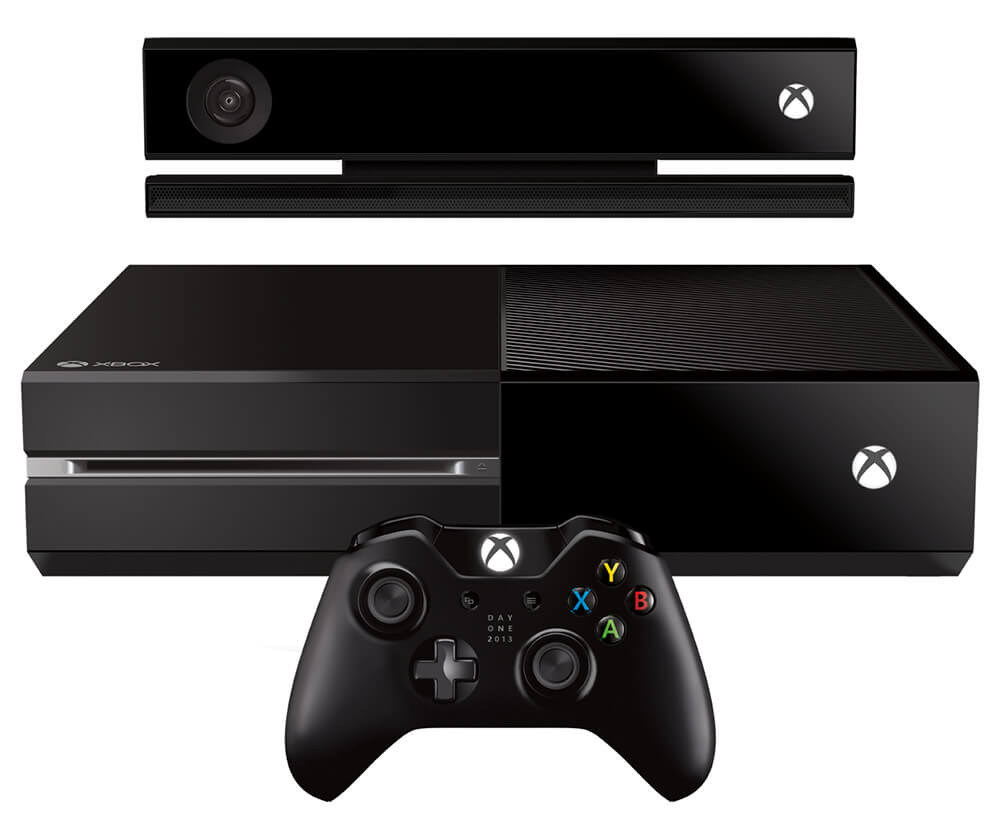 I've never been a massive Microsoft fan but one thing I believe they got massively right was Xbox.  I didn't own the first Xbox but I did jump at the Xbox 360 and love it.  When I saw that Xbox One was coming out, I bought one right away.  Not with the giddy feeling I had when I was a kid, but with the attitude that this one would be superior in graphics, apps, and such.  Here are my thoughts so far.

Disclaimer:  I'm an ancient 30 years old.  In my life I've owned a Nintendo (awesome), Nintendo 64 (best gaming machine ever, bar none), Sega Genesis (OK), GameCube (meh), wii (novelty was cool for a while), and now the Xbox One.  I've never liked Playstation.  As an adult, I've owned every Call of Duty game and prefer "realistic" first person shooters, though I do love Portal.  I don't expect my gaming machines to "do everything", like browse internet, have apps, etc. -- those are nice "add ons."

This wasn't meant to be an all-encompassing review, I just wanted to share my thoughts on the system after four months.  We'll see how things improve as time goes on, especially if Microsoft abandons the "metro" design, as has been bandied about!

If you have an Xbox One or even a PS4, let me know what you think.  I'm dying to hear your experience!