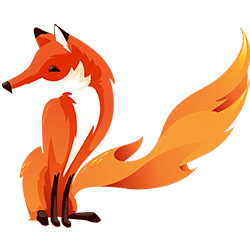 The complete, commented source code for Mozilla's new Firefox OS effort has been leaked!!  In what can only be a massive oversight on Mozilla's part, the holy trinity of Firefox OS (codenamed Boot2Gecko), Gonk (the Linux kernel), Gecko (the renderer), and Gaia (the HTML5 / CSS / JavaScript) have been posted on GitHub via Mozilla's top secret B2G account, along with several other vital code components for Firefox OS.  Be sure to go grab the source code as quickly as possible before Mozilla recognizes their mistake!  Go, quickly!

This is an April Fools joke. Firefox OS has been open source from day one!