Popular:
Get Bitcoin Value with curl or Node.js
Building Resilient Systems on AWS: Learn how to design and implement a resilient, highly available, fault-tolerant infrastructure on AWS.

Get Bitcoin Value with curl or Node.js 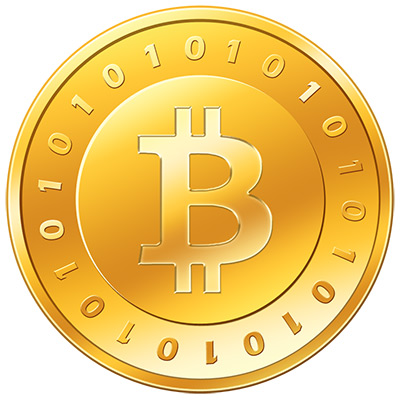 Last year I started dabbling in bitcoin.  Of course I was immediately cocky as bitcoin value went up 20% as soon as I bought it, then was humbled as bitcoin's value tumbled down 50%.  From boathouse to outhouse.  From caviar to ramen noodles.  It was brutal.

Anyways, I was often checking the price of bitcoin because it would move up and down quite quickly.  I was going to Coinbase to check but as a developer I prefer to do something nerdy to get the value.  I've taken a few moments to get the value of bitcoin in a few programmatic ways.

Get Bitcoin Value via Shell + curl

If I want to be low-level "nerd alert" mode, I'll use this command:

That command will provide the USD value of a single bitcoin.  You can use GBP or EUR if you prefer those currencies. Services other than CoinDesk's main feed may provide another currency value.

Get Bitcoin Value via Node.js

The lowest level server-side JavaScript would look like this:

As you probably know, this post is less about the code and more about working with the CoinDesk API endpoint.  CoinDesk does provide other endpoints to get historical bitcoin data, but I'm more concerned about my money now.