Popular:
Get Up and Win
Building Resilient Systems on AWS: Learn how to design and implement a resilient, highly available, fault-tolerant infrastructure on AWS.

Get Up and Win 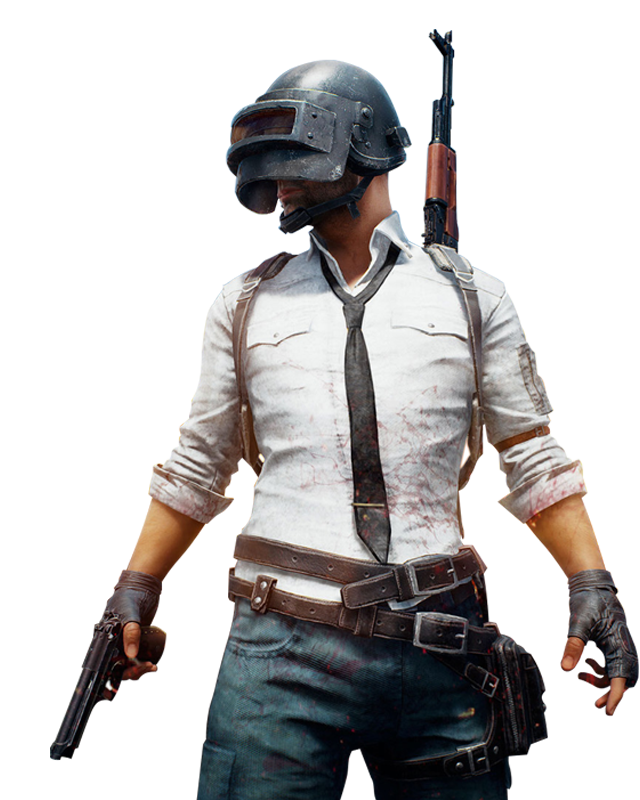 Down on my hands and knees, I crawl around, bleeding out.  I'm resigned to my fate.  A kind stranger, a new friend, rushes over to me and kneels to help, reviving me at a time that didn't require it.  Just as I'm revived, the kind stranger says "Get up and win".  I get up and I win.

I've always loved video games and many of my best childhood memories involve video games, whether it was opening my first Nintendo 64 at Christmas, gaming after pasta parties before high school soccer games, and then the amazing shots I hit during each new Call of Duty release.  I can also honestly say that I've learned a fair amount about teamwork and life whilst playing video games.  These days all of my friends have given up gaming so I'm resolved to playing with random teammates in my favorite game: PUBG.  The teammates I get are often interesting characters, ranging from genuinely nice people to racist, scumbag individuals.

Note:  PUBG is a multiplayer first person shooter with a squad mode puts you on random four person teams and the goal is to eliminate all other players until your team is the last one standing.  When you get shot down you don't immediately die; you become "knocked", crawling around until you bleed out or your teammate revives you.

You can tell early in a game what the quality of your teammates is, and I sense I had a decent mix of maturity and skill with me.  My team and I rack up a few kills (we ended up wiping over 15% of the server) and communicate well about positioning, strategy, and have a few laughs along the way.  Fast forward to six players of the original 100 players left, with my entire team remaining, so it's a 4v2 or a 4v1v1.   Suddenly I get shot in the back and I'm crawling on the ground, somewhat confused, while my teammates melt the offending "snek" ("snake": prone, cowardly player).

With my three teammates up, one enemy remaining, and myself knocked in an open area while the blue crept in, I expected my teammates to push on, find the last player, and dance to victory.  As I sat back in my chair to watch, I saw my teammate reviving me.  "What are you doing?!  I'm in the open and you have a 3-0n-1!  Go get him!"  My teammate firmly said:

While I appreciated the gesture and words, I didn't think too much about it at the time...

...yet it hasn't left my mind, and thinking about it now...I don't think I'll ever forget those words.  I healed, I got up, and my team won.

As I've thought about those words over the past month, I have a new perspective on being a mentor, father, husband, colleague, teammate, and man.  I've always been a decent person and, I feel, have been positive in the way I try to interact with people, but those words (and the gesture) inspire me.

No one wants to lose or fail in life, and oftentimes those who are in a tough spot are there because of factors they can't control.  Apply that idea to the tech industry and I'm sure you'll see the same as me:  open source is chaos, tasks are difficult, deadlines are harsh, and the person responsible for the task is rarely the decision-maker.  What we need more than ever, in life and in our careers, is a teammate that's willing to pick us up, help build us up, and make sure that we...

Be the person you wish you had when times got tough.  Be someone's light out of the dark.  Be there when others aren't.  Make sure you're the one who's the next to say: