Popular:
Streaming Data with Fetch() and NDJSON
Building Resilient Systems on AWS: Learn how to design and implement a resilient, highly available, fault-tolerant infrastructure on AWS.

Streaming Data with Fetch() and NDJSON

Streams are trickling into the scene as we search for ways to improve performance. What if instead of waiting for our entire ajax response to complete, we could start showing the data as it arrives?

Streams allow us to do this. They are a data source that can be created and processed incrementally. This means as chunks of data become available, we are able to do work on them right away.

Using the Fetch API with a data format called NDJSON that breaks larger JSON objects into smaller JSON objects delimitated by newline characters, we are able to receive a stream of smaller chunks of JSON data as a stream. As our NDJSON data is streaming in, we can start processing and rendering right away. This makes users happy because they are able to see things sooner and developers happy because it increases overall performance. If you tie all of this in with service workers, then you can really see the improvements in performance.

As seen below, you can use fetch() with an endpoint that sends NDJSON to start manipulating and rendering that data line-by-line as you receive it.

Sounds like a win-win, but what is the catch? Well, there are packages out there on npm such as ndjson that serializes JSON to NDJSON, but we don’t have an easy way to deserialize NDJSON to a stream of JavaScript objects… until now!

can-ndjson-stream is a simple JavaScript module that does the heavy lifting of serializing your NDJSON stream into a ReadableStream of JavaScript objects. Use this just as you would JSON.parse with a JSON object.

Follow these simple steps to use the can-ndjson-stream module.

1. Download the package from npm and save it to your project.

2. Import the module as you would a typical npm module at the top of each file.

3. Parse your response.body using the ndjsonStream function and do work on the result.

Once you parse your response.body, you can interact with your ReadableStream by read'ing it like this: exampleStream.getReader().read(). That will return a promise that resolves to one line of your NDJSON.

Follow this tutorial on the Bitovi blog that gets you started or take a look at the demo in the can-ndjson-stream repo.

If you enjoyed this article, tweet to us how you plan to use this module! Also check out the rest of the CanJS library. If you need any help, please don’t be afraid to leave a comment below or ask questions in the CanJS Gitter or forums!

Inspirational Quotes about Streams Through History[^1]

Hope is a waking stream. -- Aristotle

Life is trying things to see if they work. -- Ray Bradbury

[^2]: NDJSON stands for newline delimited JSON. Each newline character in a file separates that line into individual JSON objects enabling us to stream many smaller chunks of JSON rather than one large JSON object. 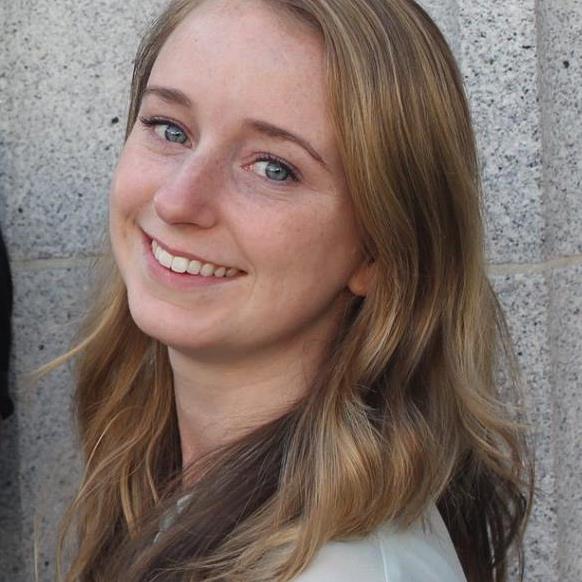 Bianca is a JavaScript enthusiast currently working on the open source team at Bitovi. She likes to pretend she is coding away on the more important bits of the DoneJS framework in some hacker basement, but most of the time she is just writing documentation and fixing bugs near the beach. When she's not doing that, she practices getting sunburnt while wiping out repeatedly on a surfboard and writes JS curriculum for coding bootcamps around the world. Check out her courses on Data Structures and Algorithms in JS and JS Foundations for Functional Programming on Frontend Masters.