Streaming entertainment is a massive interest of mine as both a consumer and web developer.  My love for streaming entertainment dates back to the early days of RealPlayer and the misery of a million codecs.  Fast forward to today and I'm working a lot with ReactJS, as well as the dozens of streaming technologies like YouTube, Twitch, Facebook, and so on.  That lead me to think:  is there a good open source component for embedding videos from popular video providers?

ReactPlayer provides a number of options for both general and service-specific playback, also providing a number of event callbacks and even multi-source playback options. 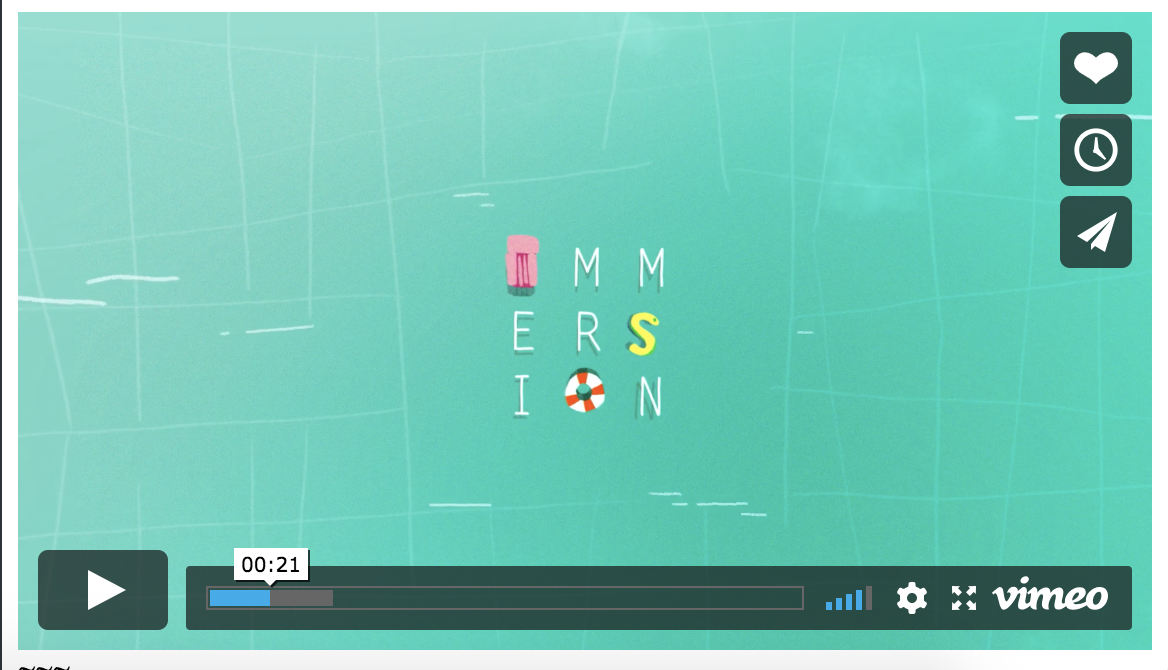 ReactPlayer is an awesome utility for embedding popular media sources in your own site.  The config is minimal and you can have any video service up and running in a few minutes.