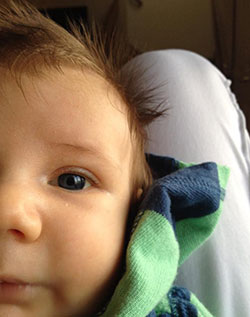 When little Jackson London Walsh was born, I pondered whether we should give him his own Facebook account or simply have my wife and I post to our personal accounts.  We decided to get Jack his own account because:

Facebook is now baked into iOS' settings but iOS presently only allows for one Facebook account to be stored.  This initially presented a problem, as we had hoped to quickly take photos and upload to Facebook.  I did, however, find a method to manage multiple Facebook accounts within the app itself.

The key is opening the Facebook app and swiping to the main menu on the left.  Scroll down to the bottom and there's a "Log Out" item. 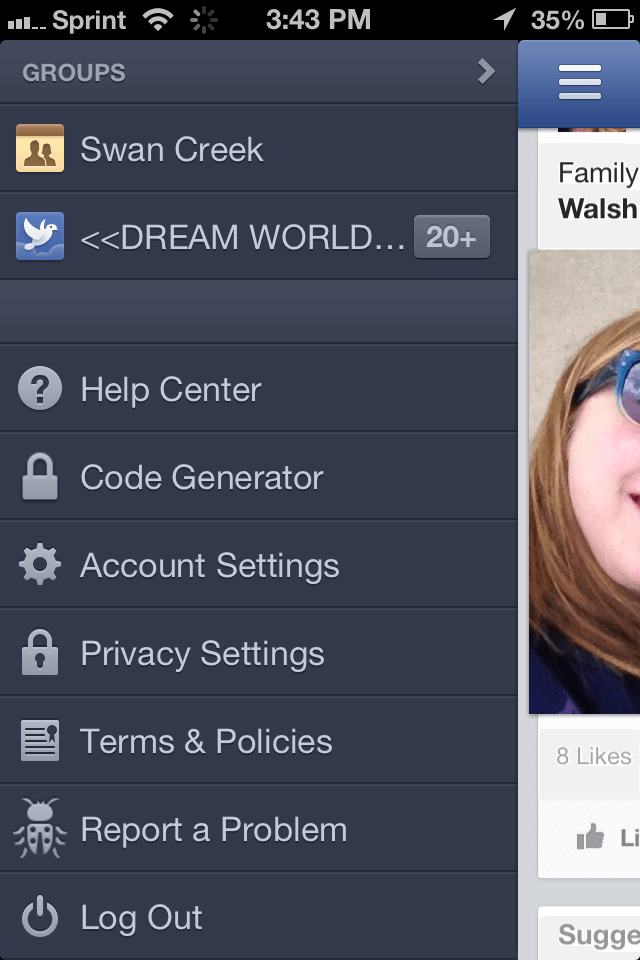 Tap that, confirm, and you'll be presented with a screen that has a "Continue" button (to log in as the Facebook account tied to your iOS install) an a "(Not You?)" link;  tap that. 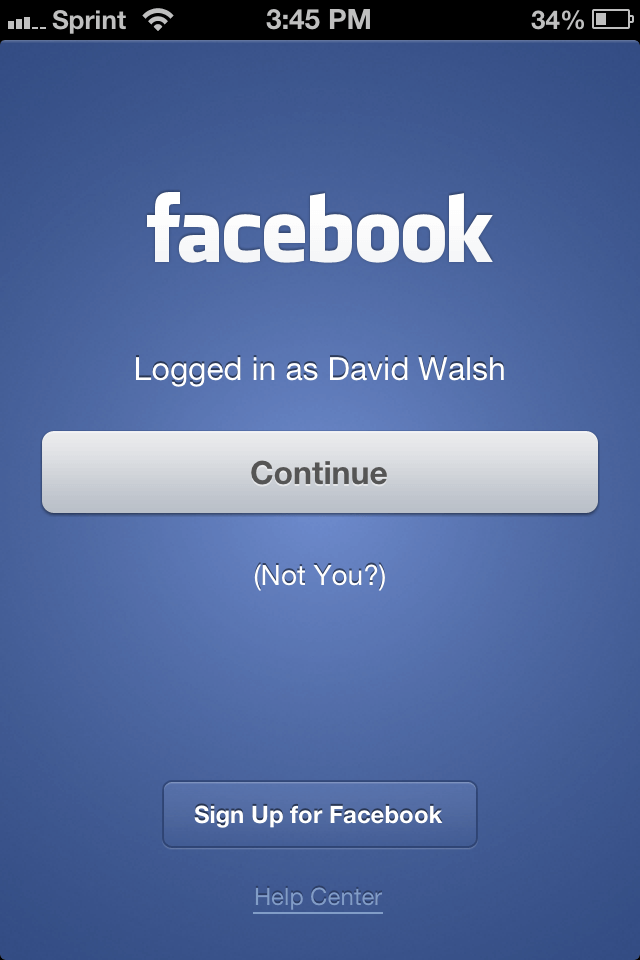 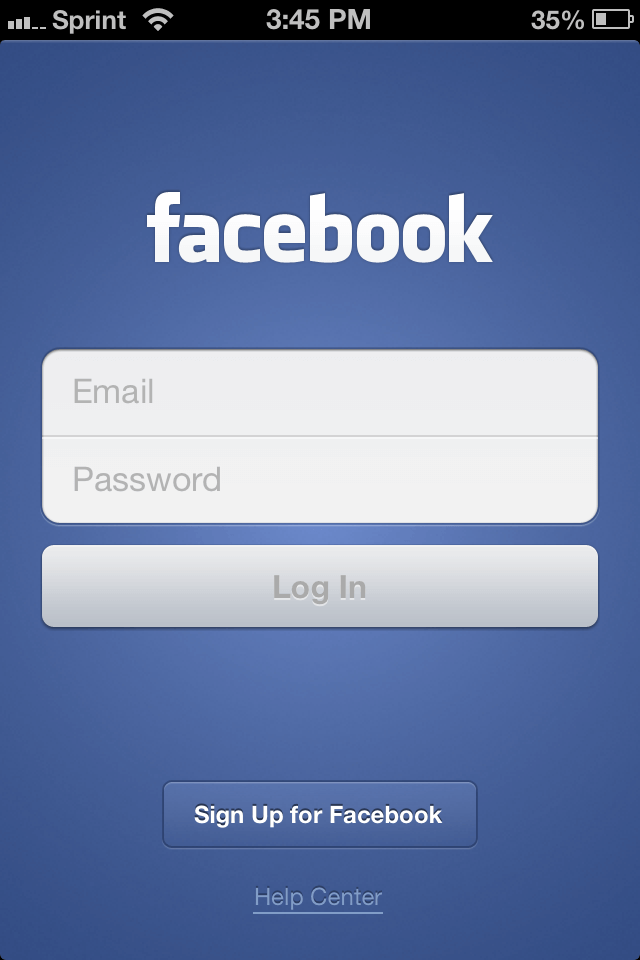 What a relief that signing in with multiple accounts is possible.  Now we get to post photos of our little prince whenever we'd like!