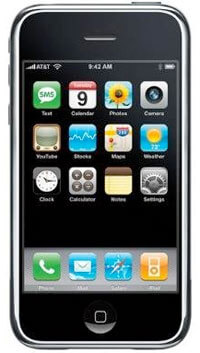 Every once in a while I come across a plugin that blows me out of the water and the most recent culprit is PassShark: a MooTools plugin that duplicates the iPhone's method of showing/hiding the last character in a password field. This gem of a MooTools plugin, which conquers some problems that plague jQuery counterparts, was authored by valued MooTools contributors Luis Merino and Nathan Querido.

The only required parameter is the ID of the input/password element you'd like to act as an iPhone password field. Options include:

Sometimes the less options the better!

PassShark is yet another perfect showcase of what MooTools allows you to accomplish. Big ups to Luis Merino and Nathan Querido for releasing this gem. To get more specific information about their great plugin, visit their blog post. MooTools FTW!