When I was a 17 year old noob, going to technical college in my home town, I was introduced to a browser called Firebird, which would later be renamed Firefox.  I was immediately drawn to this new browser; Firebird was fresh, exuded excitement, but most of all, provided a few developer tools that made learning front-end development easier and more enjoyable.  It was then that I knew I need to make it to Mozilla one day.

It took me a decade to get to Mozilla and I couldn't have been more excited, proud, and scared.  In my almost six years at Mozilla I've worked on and contributed to a dozen exciting projects, from MDN to Firefox OS to WebVR to the ServiceWorker Cookbook and so on...but I never forgot what made me love that early browser so much, which makes announcing the following so emotional for me: I'm excited to announce I'm joining Mozilla's DevTools team. 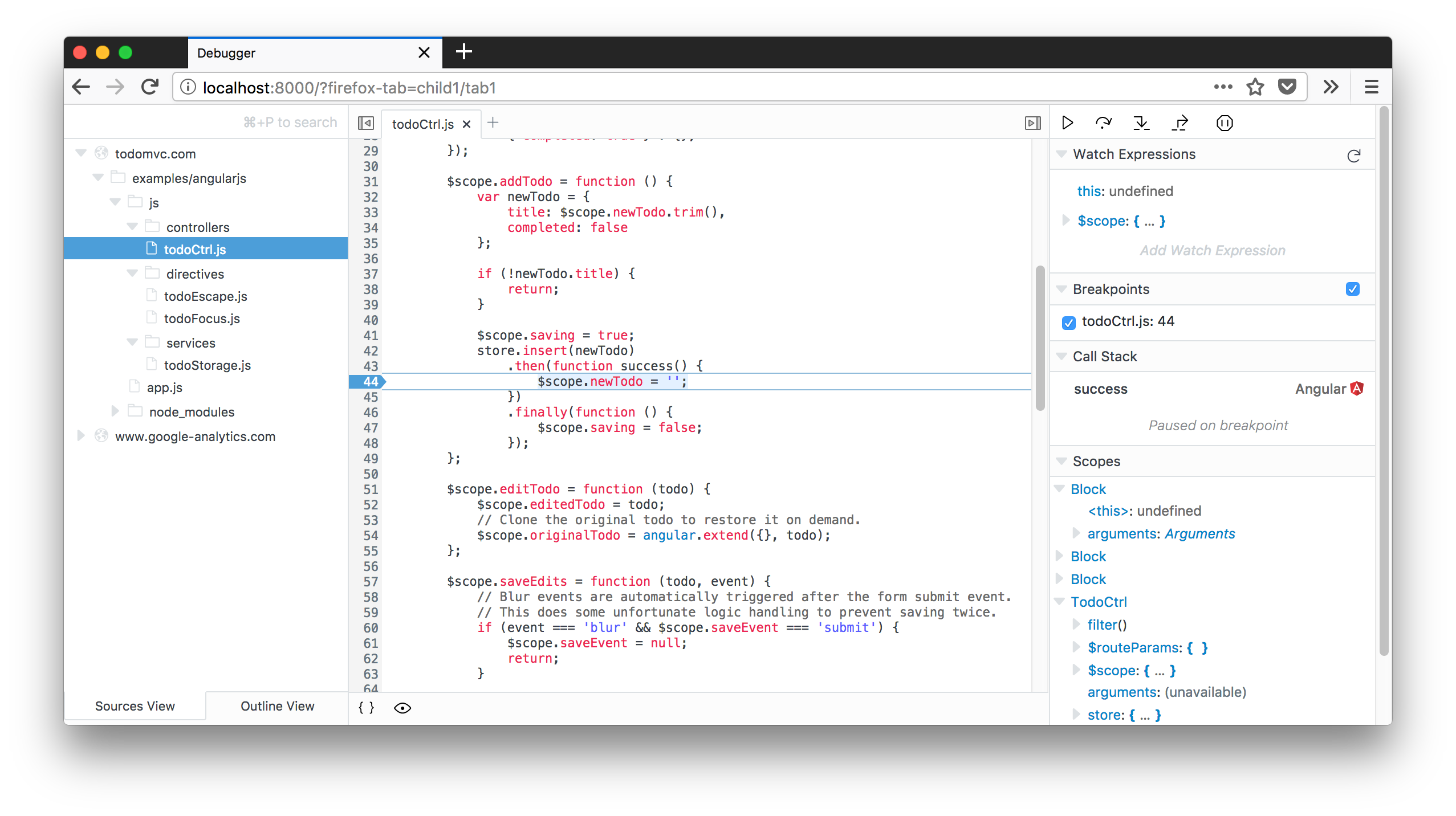 My initial focus will be the DevTools Debugger, which is written in React, Redux, and other piece of that stack.  I can't express how happy I am to get back to full time JavaScript, CSS, and other front-end technologies, while also getting a heavy dose of Node.js.  I'll also get to do more community engagement as well as contribute to other parts of DevTools.  Best of all, when someone says "So you work on Firefox?!", I get to say "yes".  I get to work on a tool that millions of people like me use.  Wow.

I'm also giddy knowing that I'll have loads of new JavaScript, Node.js, CSS, and other great topics to write about. I want to get back to the point where I have so much to share that you'll be seeing new posts every day!