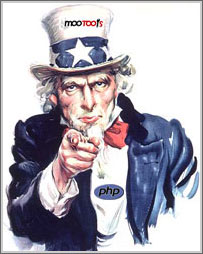 CSS doesn't allow for too many cross-browser compatible effects. Webkit has added some webkit- CSS effects, but I'm talking about a more toned-down, subtle effect. Did you know you can add a double-border effect to your images using basic, cross-browser CSS? Let me show you how.

You can give your image a background-color property and add padding to the image to create the double border effect. It's a simple but effective design trick. You could enhance an image's appearance during the hover effect using this "double border."

What would you use this for?