Earlier this year I became obsessed with different types of media (images, audio, video) and how to convert and merge one format to/with another.  Half of that obsessions is due to fascination in how it's done, the other half is love of performance.  A few of my favorites include:

Image format conversion and optimization tantalizes me the most because it's usually a case of very little effort making a big difference, a la using image compression utilities like ImageOptim to turn a bloated image to an image half the size with little reduction in quality.  The latest tool I've found is svg2png, a Node.js utility for turning a SVG image into a static PNG!

You can even perform scaling via another argument:

Here's a side by side comparison of the SVG and PNG: 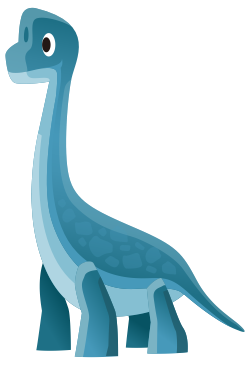 A simple API, performs one function well -- what more can you ask for?  I look forward to using this module to decrease the image sizes on each of the sites I work on!