It's said that a picture is worth a thousand words, but online, a picture can be worth a thousand kilobytes or more! HTTP Archive shows that images make up 64% of a Web page's total size on average. With this in mind, image optimization is key, especially when you consider that up to 40% of users will abandon a request if it doesn't load within 3 seconds. The problem with image optimization comes when designers want to keep image file sizes small without sacrificing image quality. Past attempts to create new optimized image file types better than the standard JPEG, PNG and GIF formats have been unsuccessful.

WebP is an image file type that was created in 2010 and is currently being developed by Google. This image format provides lossless and lossy compression to images on the Internet. Several big names are campaigning for the use of WebP, most notably Google, Facebook, and Ebay.

At Aristotle, we are always experimenting with techniques that improve website performance for our clients, so we ran A/B tests to understand WebP's impact on image quality and how to best implement it in our clients' projects.

A major reason we considered using WebP is the smaller file size. According to Google:

Aristotle's tests have found pros and cons to the WebP image format:

WebP uses a new compression algorithm, so artifacting (distortion or degradation) looks different than with other file types. WebP does a nice job maintaining crisp edges in a photo but, of course, loses detail and textures as you would expect in a lossy file. Where a comparable JPEG file exhibits jittery artifacting in solid areas, WebP boasts smooth gradations down to the lowest quality settings. One downside of this is that human faces can take on a plastic or posterized appearance at lower settings.

There are a few other things to consider with the WebP image format:

We were excited to see that a Photoshop plugin-in was available for the WebP format. This allows an easy way to dial in quality settings for WebP images. The interface of the plug-in leaves something to be desired since it hasn't been fully adopted by Adobe Photoshop. At present, you cannot preview an image to assess quality settings, which is a major downside. As a workaround, you can use the Google Chrome browser for a quick comparison between files. It's also a bit awkward to access the save dialogue. To save time, we recommend setting up a keyboard shortcut to avoid repeated visits to the "Save as" drop down menu. In spite of these caveats, it's still worth the trouble.

With significant file size savings, good quality and game-changing alpha channel, WebP seems like a real contender among other image formats. While test results were optimistic, oddly there was no clear winner between formats. WebP often performed circles around the other formats, but JPEGs or 8-bit PNGs still occasionally beat WebP in size and/or quality. Be sure to do plenty of testing on your own before implementing WebP, as it may not be ideal for your needs.

After Aristotle designers determined that WebP would be an efficient tool to use in their process, we then turned to our developers to test implementation. WebP is only natively supported in Chrome, Opera, Opera Mini, Android Browser and Chrome for Android. Firefox, IE and Safari don't have native support, although Firefox has a history with WebP. Luckily, there are a few workarounds for the lack of browser support.

Through our research we found three viable options for implementing WebP images. We wanted to make sure that we used the best option in terms of page size, keeping in mind that Speed Index is a key metric, and taking into account any Javascript polyfills needed. A polyfill is Javascript code that is implemented to provide technology that is not natively provided in a browser.

We ran four experiments to consider which direction to go.

After reviewing the data, we determined that the WebP polyfill (Test 2) was the smallest implementation that worked on all browsers, but we weren't impressed with the Speed Index metric for this method.

While the WebP polyfill is a great patch for now, we know that this implementation won't be best in the future if other browsers begin supporting WebP. Our hope is that Safari, Firefox, and IE (particularly the Spartan Browser coming in Windows 10) will embrace the WebP image format soon. Once we begin seeing a larger adoption, we will implement the method used in Test 3, using the

WebP won't push JPEG or PNG out of the picture, but it is a superb tool to add to your arsenal. Get ready to welcome WebP and be prepared to do some of your own testing and comparison with each new project! 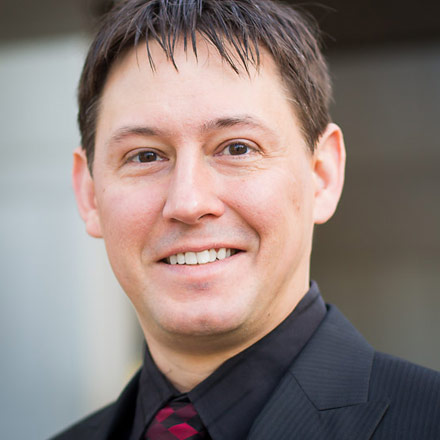 Adrian James is a senior graphic designer at Aristotle Interactive. Designing award-winning work, he has produced a string of fifteen Bronze Quills, Addys and WebAwards. Adrian has crafted responsive website designs for tourism destinations such as Utah, Kentucky and Atlantic City. His knowledge of design extends to award-winning advertising campaigns and print work for a wide range of clients. A classically-trained violinist and studio musician in his spare time, Adrian is especially proud of his design work for pop culture icons Bob Marley, Elvis, Evanescence and Moby, including movie soundtrack and album covers, logos and websites. 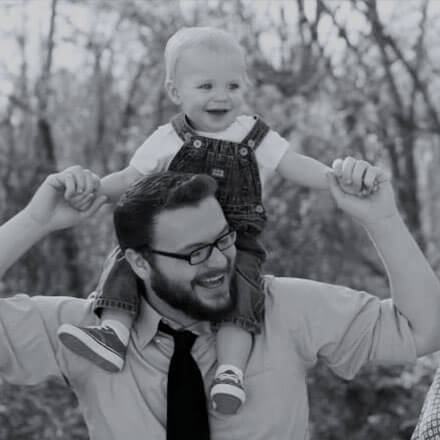