Another reason that I love Twitter so much is that I'm able to check out what fellow developers think is interesting. Chris Coyier posted about a flashlight effect he found built with jQuery. While I agree with Chris that it's a little corny, it is a neat effect so I ported it over to MooTools. 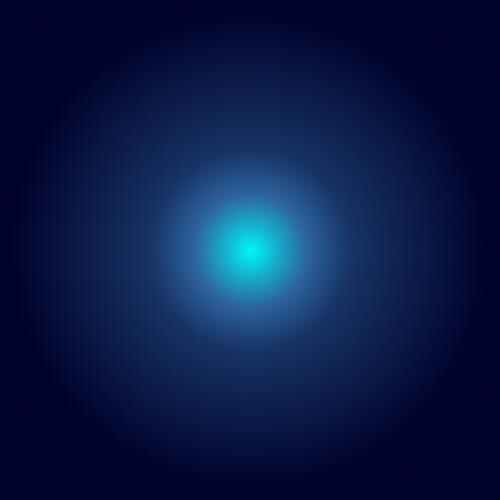 What's really impressive about this effect is how little code is involved. While I wouldn't recommend this for a commercial website, it doesn't have some fun value.