Popular:
How to Create a Twitter Bot with Node.js
Building Resilient Systems on AWS: Learn how to design and implement a resilient, highly available, fault-tolerant infrastructure on AWS. 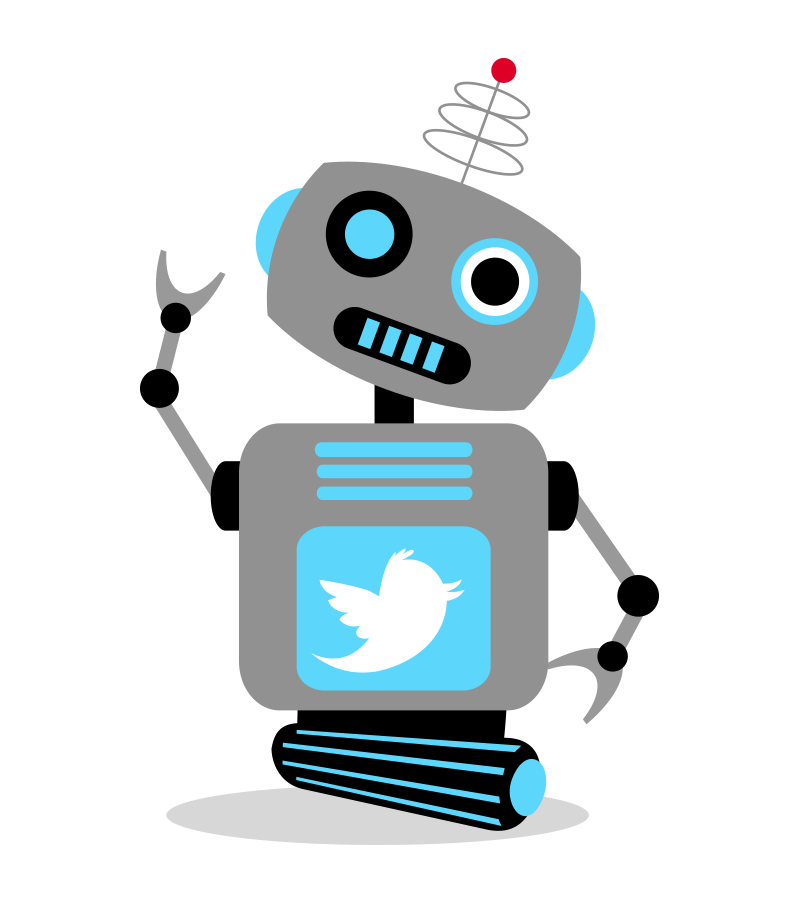 Twitter bots have been in the news over the past few years due to election meddling, not only in the United States but stretching across the globe.  There are, however, good and logical reasons for creating Twitter bots.  In order to see how easy it was to create a Twitter bot, for good or evil, I decided to create my own Twitter bot.  Five minutes of work and I had a working bot -- let's see how it's done! 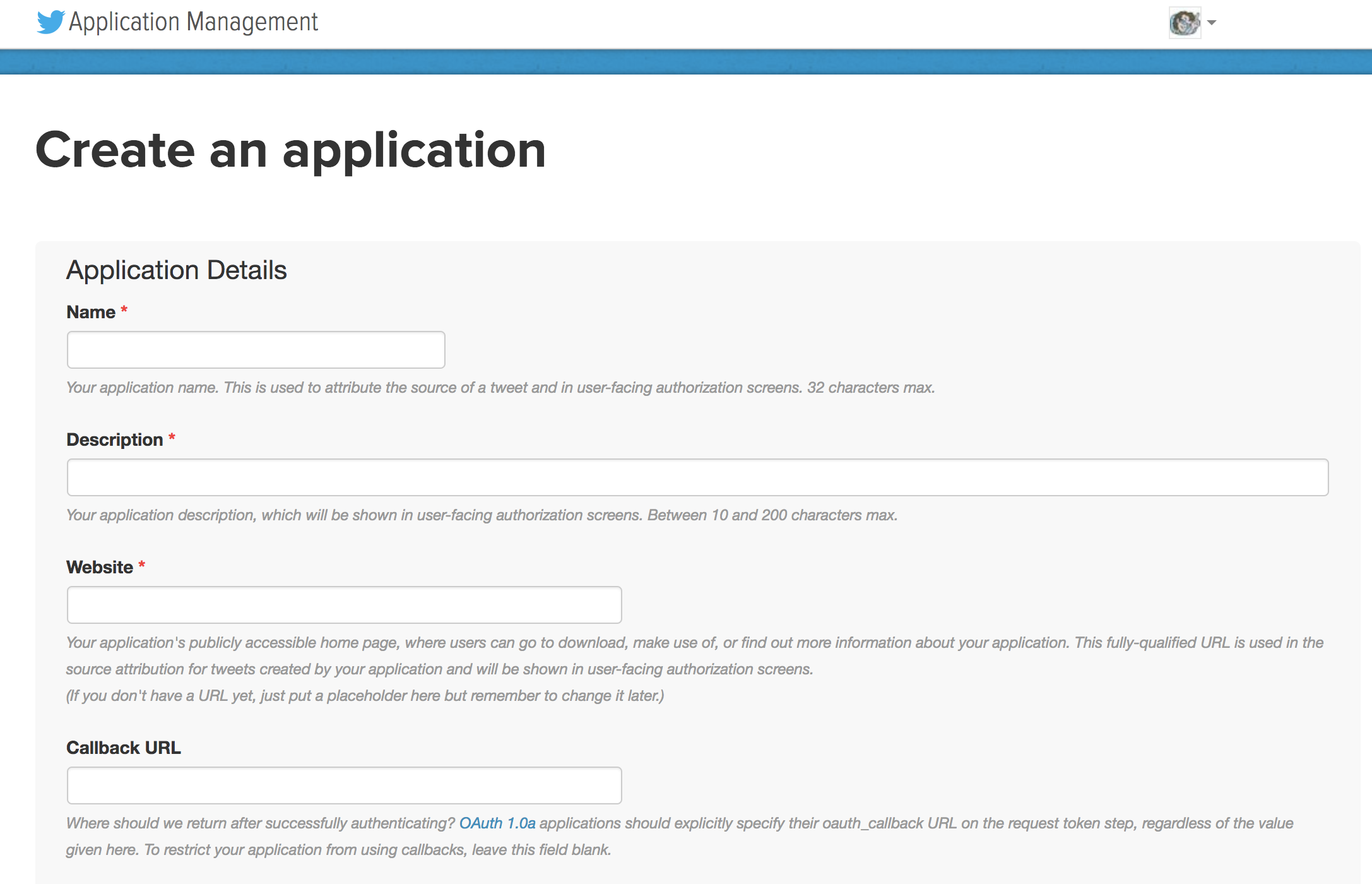 Provide the required information and you'll have the ability to create access token and consumer information.

The next step is downloading the twit Node.js resource:

Now the action can happen.  Here are a few examples of basic Twitter bot functionality:

Let's think of a more practical example:  using the Stream API to "like" any tweet you are mentioned in:

Getting a Twitter bot up and running takes minimal effort, which is why it's important that services like Twitter protect its users from evil-doers.  Bad guys aside, there are plenty of good reasons to create a Twitter bot, whether it be for internal analytics, promotion, or even creating your own Twitter app.  Thank you to Tolga Tezel for creating an amazing JavaScript resources for interacting with Twitter!