Popular:
Thoughts on the Upcoming Apple TV
Building Resilient Systems on AWS: Learn how to design and implement a resilient, highly available, fault-tolerant infrastructure on AWS.

Thoughts on the Upcoming Apple TV 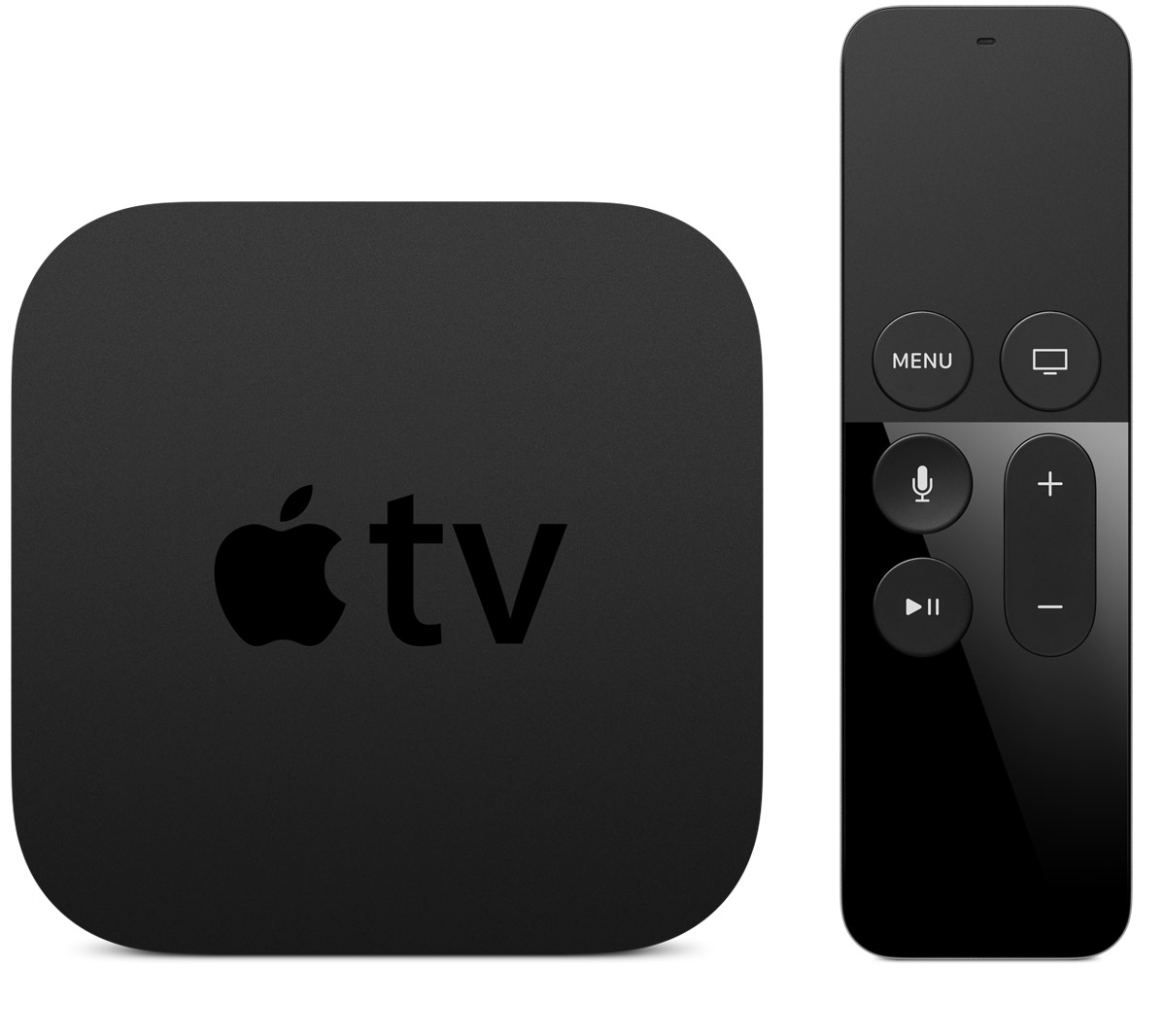 If you followed my Twitter account during Apple's event yesterday, you'll know that I was most excited about the Apple TV update.  Apple TV is a neglected gem inside the Apple world, and despite it not really being enhanced in the past few years, I'd still assert it's better than what Roku and Amazon Fire stick offer.

So on a basic level, what did we learn yesterday?  This:

Seeing I'm a huge Apple TV fan and user, I thought I'd share some thoughts on what we learned yesterday:

Those are my initial thoughts.  What did you think?